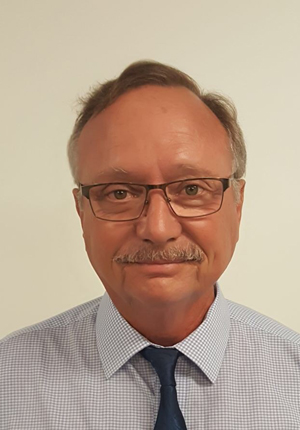 During his career as Director, Martin County has received eight Presidential Disaster Declarations due to weather events. Of note is the impact of two hurricanes within three weeks during the 2004 hurricane season, Frances and Jeanne and again by hurricane Wilma in 2005. Due to the excellent team work of all county agencies, he was awarded the 2004 Florida Emergency Preparedness Manager of the Year presented by the Governor and the Cabinet of the state of Florida selected by Florida Emergency Preparedness Association (FEPA) and Florida Fire Chiefs Association. During the 2005 National Hurricane Conference held in New Orleans, he was awarded the Distinguished Service Award for the fine job of Martin County staff and for outstanding leadership in response to hurricanes Frances and Jeanne.

Since his retirement in 2012, he has been contracted by several agencies including Witt Obrien, Calvin Giordano, Hinnant Solutions, PODS, NTB and Martin Memorial Hospital.  He has taken part in many exercises and has provided numerous FEMA ICS classes 100, 200, 300, 400 including position specifics classes such as Operations Section Chief, Logistics Section Chief, Administration/Finance Section Chief, Liaison Officer and Unit Leader classes. He has also provided Emergency Management Classes, Incident Command Classes, Exercise Evaluation, and Plan Review for the Government of Trinidad and Tobago and private companies in Trinidad under contract to PODS and has provided many emergency management classes to the British Overseas Territories in the Caribbean