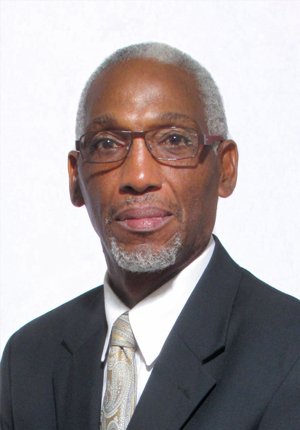 COL. (Ret) DAVE WILLAIMS served as a commissioned officer in the Trinidad and Tobago Defense Force for thirty-four years, retiring in April, 2009.

With respect to disaster risk reduction, he has been in the business for just over twenty years to date, amassing experience in directing response operations, leading rapid needs assessment teams, and adapting, developing and teaching disaster management subjects. He spent seven years as Director of the now-defunct National Emergency Management Agency (now re-incarnated as the ODPM) and two years (August 2010 –August 2012) as the Chief Disaster Management Coordinator at the Ministry of Local Government. Most recently, he held the appointment of Deputy CEO at the ODPM for a brief period of 10 ten months.

Col. Dave’s is now the Ag. President of EMATT, the Emergency Management Association of T&T.